Why THIS IS NOT A TEST will always be ad-free 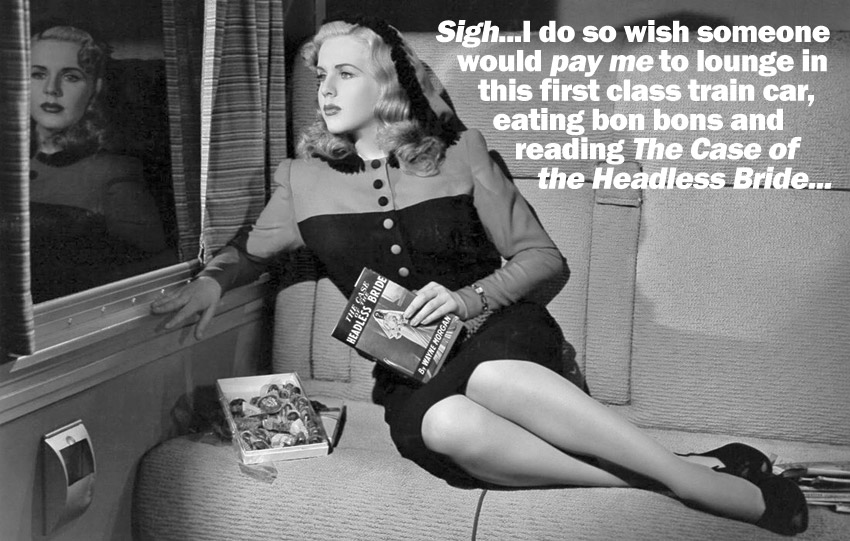 The primary goal of many podcasters, whether they have an audience or not, is to MONETIZE their CONTENT. To make money from the podcast. Just this week I read a post from a charming young lady in a podcasting community asking for tips on MONETIZING her podcast before she’d even produced one episode. The absurdity and delusion of that aside, that is not the goal here. So here is why THIS IS NOT A TEST will never have ads or a sponsor:

– It hardly costs anything to do this. Even if a million people download 10 episodes a day, it’s still ridiculously cheap.

– I want to remain free to say whatever I’d like about whomever I’d like. No one who has a sponsor has that luxury.

– I’m of the opinion that ads and donate buttons and Patreon and every other form of Internet begging make the web an unnecessarily shittier place than it used to be or could be.

– I like doing this. It’s fun. Only a sociopath would believe they should be paid to have fun.

Right about now you may be thinking, “Sure loudmouth, it’s easy to say you won’t have a sponsor when no one wants to sponsor you anyway!” That’s true. I’m not big enough to attract a sponsor. I suppose I’m just saying this because I feel like it, and because I’m growing weary of the endless parade of knuckle-draggers who fancy themselves entrepreneurs, whose big entrepreneurial idea is to start a blog or website or podcast with no purpose other than to make money. Blanketing the world with more useless CONTENT. More dry shit clogging the drain.

I like the other Internet. The wild west Internet. The FTW Internet (but not the current Internet meaning of FTW). I like creative people and people who do things for themselves and people who share information or entertainment without picking your pocket. That doesn’t mean everything has to be free, it means everything doesn’t have to have a price tag on it. I like Kentucky bourbon, giraffes, a medium-rare steak (but not a giraffe steak), long skirts, and dogs, large and small. I like a lot of things. And I like doing this. So let’s just do it, as some big advertising agency once said.