What a Pain in the Neck 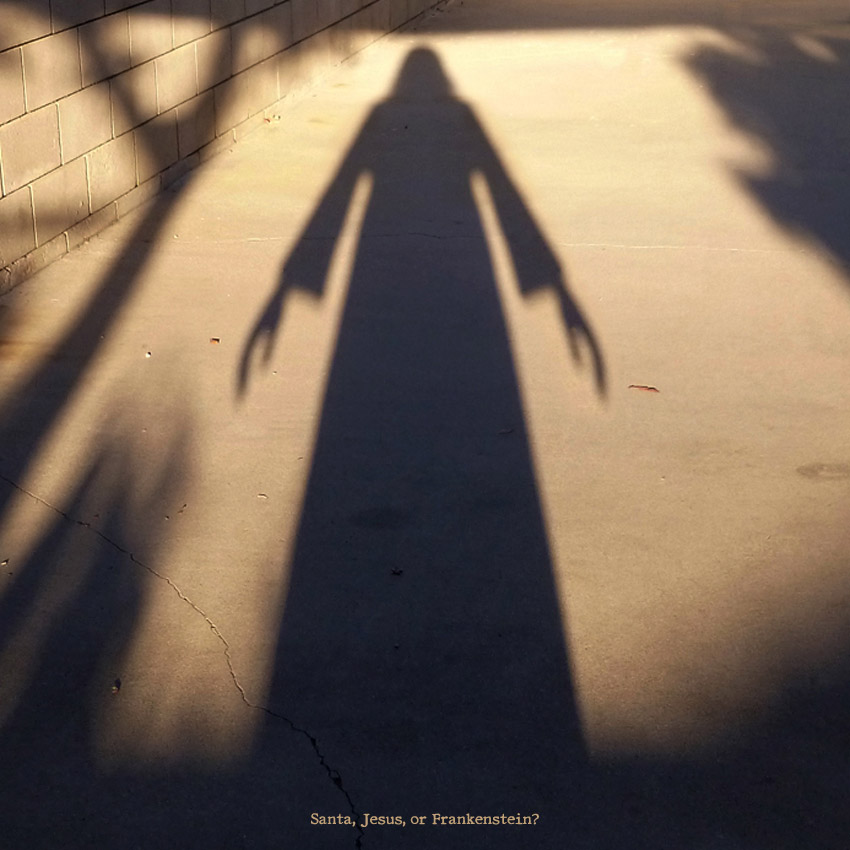 You know how sometimes you tweak your neck somehow and the damn thing hurts for days (and days and days) and you’re walking around looking like Lurch or Frankenstein because you’re moving the whole top of your torso from side to side just to avoid moving your head from side to side?

I’m old, so I have a lot of things. Like the one shoulder that doesn’t quite work right because of that time you separated it and didn’t go to the doctor for it (because, what’s a doctor going to do for that anyway, right?), and every morning you wake up and that shoulder goes, “HI! I’M STILL HERE!” only it says it with a delightful shooting pain all up and down your arm?

I have that too.

I’ve had a winter cold clogging up my head and making me sleepy for a few weeks (because I wouldn’t just lay in bed for a few days to get rid of it like I usually do), and now, today, on this most holy day of Christmas, mind you, I wake up with a sore throat. I guess to keep the cold company.

This has been some year, and it’s ending with a vengeance. But then I wouldn’t respect it if it didn’t. Now I look at the calendar and think, “Boy”—apparently I call myself ‘boy’ when I’m talking to myself—”you have to start writing a podcast, the first Saturday of the month is coming at you!” And I think, no. No sir, I cannot. Not at this moment. I just can’t.

If I’m being honest—and isn’t it funny when people say that? Like, up until now I’ve been lying my ass off, but now I’m being honest. Maybe. “If” I’m being honest—there are 10 days to get something together and record it. I just don’t know though, at this particular moment, if that’s enough.

So maybe there will be nothing new here on the first Saturday of 2019. I don’t know. Just warning you, there may not be. I know you will be devastated and heartbroken if that happens. Um hmm. But at least you’ve been warned.