The Need for Speed

Seems like mere minutes ago I was talking about a new theme for the site here. Well as you may have noticed, that fancy new theme is gone. Mainly because, contrary to being fancy, it was a festering piece of dogshit.

Maybe the fact that the theme company was called AncientCoders should have been a red flag. When it comes to code, I don’t want the ancient code, I want the new code. Or at least the code that works. Instead, I paid actual money for a theme that was rickety and awful. It was called Chained, and I sure felt bound by it. Especially when it broke the site, twice, and the developers – or ancient coders – told me it wasn’t possible to use a child theme with Chained.

All of this is no doubt very boring for you. It’s boring for me, and I’m typing it.

So I changed to a simpler, more generic theme made by WordPress, and look at that – it’s good enough. In fact, it’s better than good enough, since I know using it won’t cost me days of trouble. Or any wasted money. Not that I think it’s wrong to pay for a WordPress theme, I don’t. Obviously. Since I’ve paid for a few of them. It’s just wrong to pay for one that sucks.

But none of that is why I’m writing to you today. No. I’m really writing to say, look how goddamn fast the site is!

Snappy, ain’t it? That’s partly due to using the less shitty theme, but mostly due to the site now running on Kinsta, the world’s best WordPress hosting platform. So there.

Speed is cool. Cool companies are cool. Kinsta gives me both. 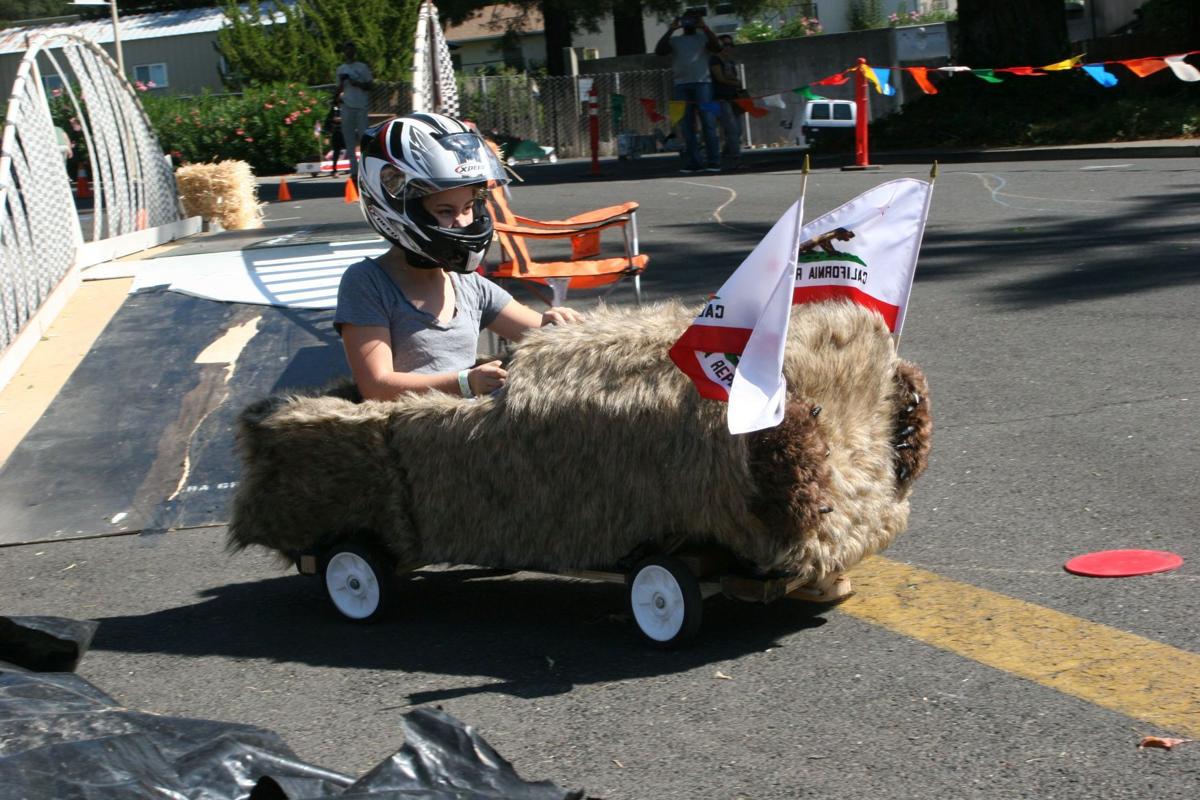 So hippity hoppity, brothers and sisters, Easter’s on its way. I mean, you know, several months from now.

And you’re probably also wondering where the hell the podcast is. Well, I don’t know. It’s written, it’s here, it’s ready for me to do it. But I haven’t. My excuse is I have a new job that’s got me knackered, working me to the nub, stretching me on the rack!

Okay, not really. It’s a very good job, actually, but that’s my excuse. I’ll see you when I see you.