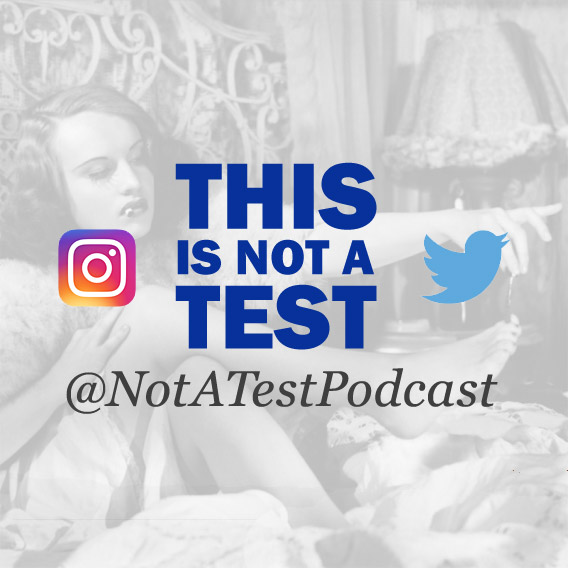 For your following pleasure.

That Google+ link is the same as it’s always been, but you’re not on Google+ anyway, so it’s probably a moo point. You probably should be on Google+, but that’s neither here nor there. There’s no Facebook link because…Facebook, no. And yes, I know that Instagram is Facebook. They’ll all be owned by Vladimir Putin eventually anyway, so we’re really splitting hairs here.

Speaking of moo points, have you heard/seen Mooo! by Doja Cat? It’s pretty goddamned funny. Her father wrote the music for the Broadway show Sarafina!, which, incidentally, is the only Broadway show in the history of Broadway shows that wasn’t completely useless and awful.

Mooo! has become a sensation among the kids and whatnot, so of course they’ve dug up some old Doja Cat Tweets that are politically incorrect and the Internet has gone from loving her to hating her in the span of about 10 minutes, which the Internet will do. I mean, does anybody remember laughter?!