You didn’t think I’d let this presidential election pass without saying something, did you? Well, actually, I had hoped to, but the whole thing didn’t exactly turn out the way a lot of us had hoped or expected, so here we are. As you may have noticed, the truth took a beating in the campaign and election. The way I see it, it took the death of the truth for Trump to triumph (try saying that five times fast), so that’s what we’re talking about today: how the death of the truth happens, and how those who wanted it dead carried out the murder. It’s just like the NPR podcast “Serial,” only it’s a lot shorter and only my opinion rather than a lot of meticulous research and reporting. Otherwise it’s just like it. 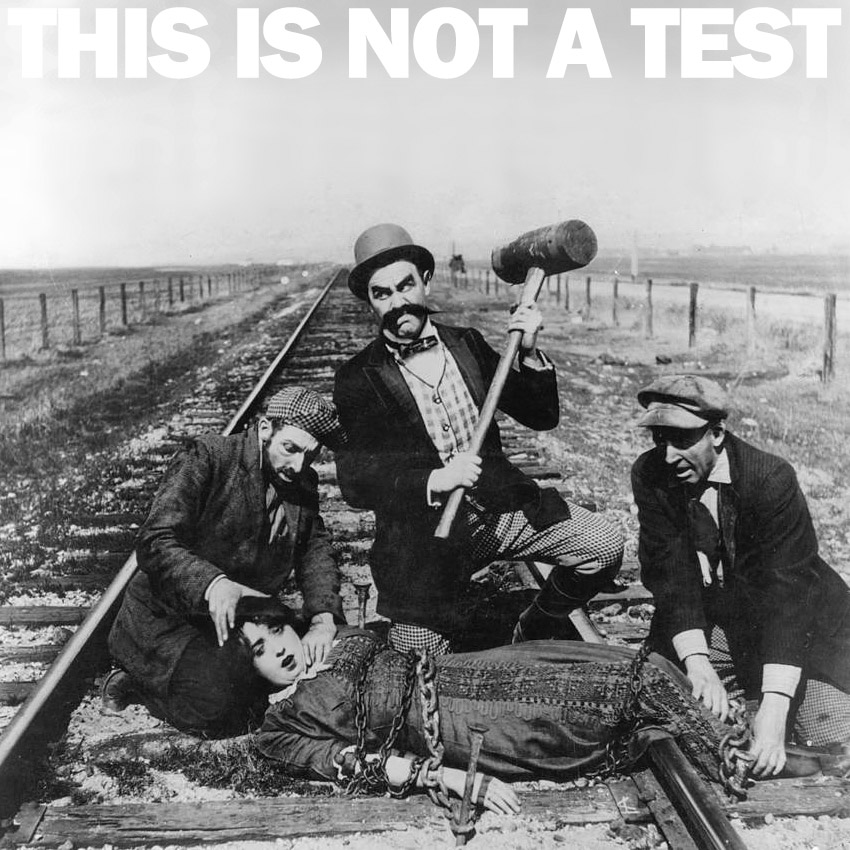