Some Book Reviews and Also the History of the Earth

Let’s talk about the earth, humanity, science and yes, maybe also work in 20 book reviews somehow: “Scar Tissue” by Anthony Kiedis, “Hit So Hard” by Patty Schemel, “Gold Dust Woman” by Stephen Davis, “There’s No Bones in Ice Cream” by Sylvain Sylvain, “The Most Beautiful: My Life with Prince” by Mayte Garcia, “Complicated Fun: The Birth of Minneapolis Punk and Indie Rock, 1974-1984” by Cyn Collins, “The Birth of Loud: Leo Fender, Les Paul, and the Guitar-Pioneering Rivalry That Shaped Rock ‘n’ Roll” by Ian Port, “Broad Band: The Untold Story of the Women Who Made the Internet” by Claire Evans, “How the Internet Happened: From Netscape to the iPhone” by Brian McCullough, “How to Write an Autobiographical Novel,” by Alexander Chee, “Choose Your Own Disaster” by Dana Schwartz, “A Farewell to Walmart” by Carly J. Hallman, “The First Bad Man” by Miranda July, “Strange Angel: The Otherworldly Life of Rocket Scientist John Whiteside Parsons” by George Pendle, “Life at the Dakota: New York’s Most Unusual Address” by Stephen Birmingham, “World of Our Fathers: The Journey of the East European Jews to America and the Life They Found and Made” by Irving Howe, “Grandma Gatewood’s Walk: The Inspiring Story of the Woman Who Saved the Appalachian Trail” by Ben Montgomery, “On Drinking” by Charles Bukowski, “In Pieces” by Sally Field, and “Girl Boy Girl: How I Became JT Leroy” by Savannah Knoop. Now take a breath.

Links mentioned in the episode: The 2015 Oscar ceremony wrap-up 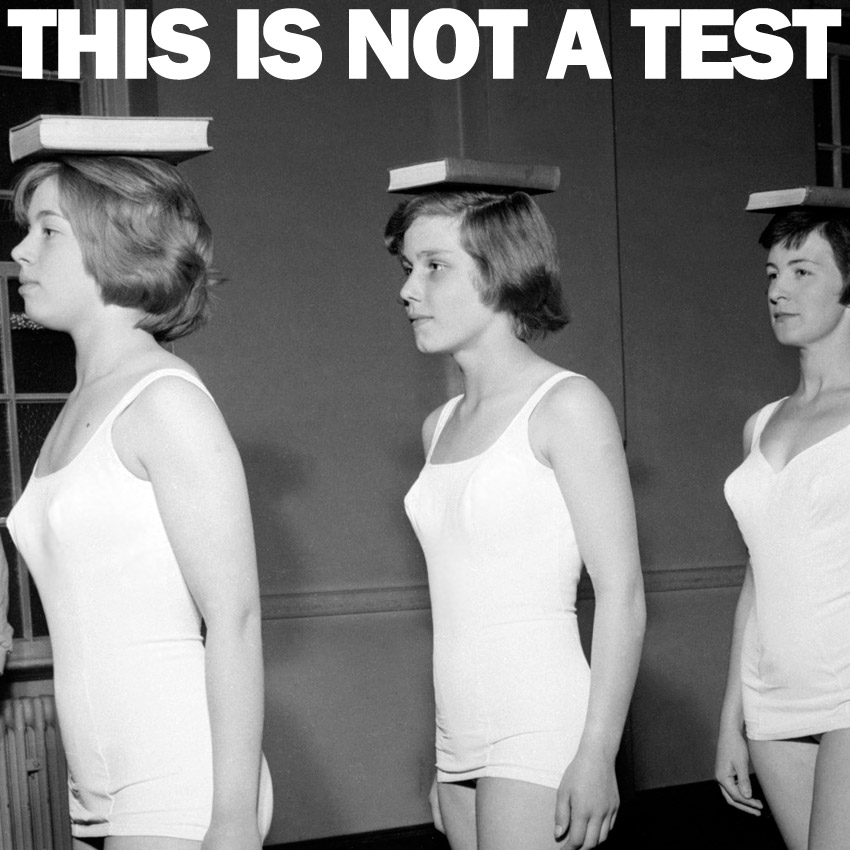