Was Prince a genius? Hmm, good question. Let’s talk about having 50 albums worth of unreleased music in “the vault,” and some of the crazy, before-its-time shit he did when he was alive. Giants walk among us. Or at least they used to. You might also hear me say words about things like the Ostrich Pillow®, having electricity in your house, classical composers, how signing a 100 million dollar recording contract can turn out to be the worst thing that ever happened to you, David Bowie, Michael Jackson, Madonna, suing your own fans, getting into the soup, love, jackrabbits, rattlesnakes and Aqualung. And remember: if you don’t own your masters, your masters own you. 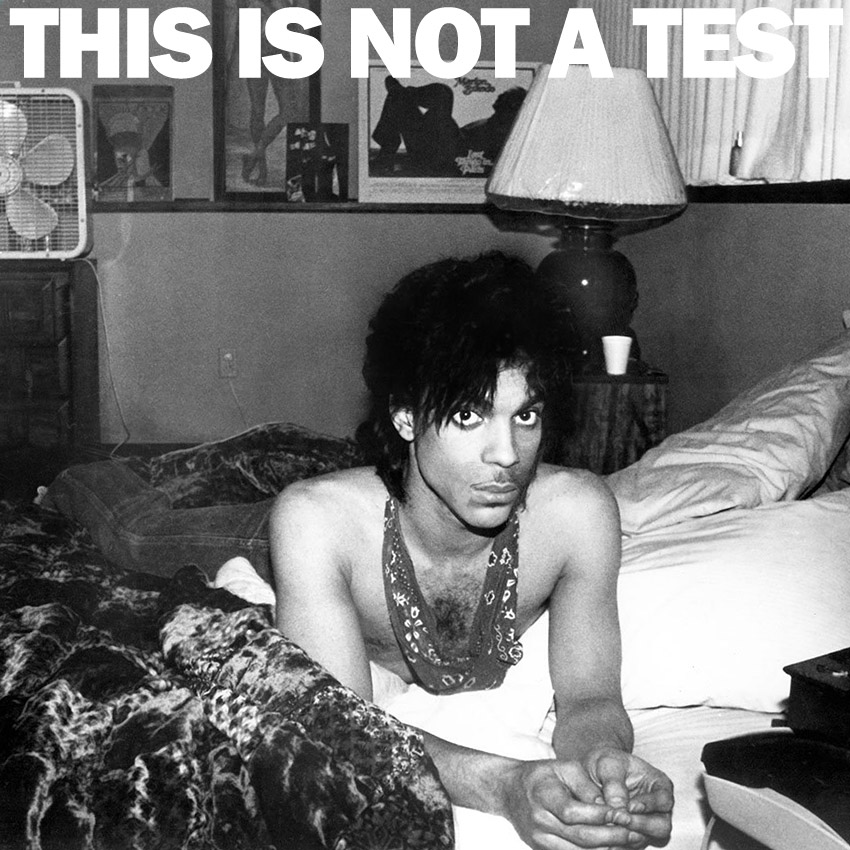