It’s July 4th, do you know where your independence is?

It’s the 4th of July, what better day to talk about independence. We’ll wave the flag and maybe talk about some other things, like the President, Marc Maron, Rolling Stone and the Rolling Stones, the Rock and Roll Hall of Fame, Joan Jett and the Runaways, the Sex Pistols and Green Day, blowing shit up, refusing to kiss the king’s ring, weasels, politicians, tough bastards, the Maldives, the homeland, military regimes, censorship, learning a new language, flags, explorers, colonists, Stonehenge, Vikings, fracking, a McDonald’s in Denver, rainforests and deserts, the plains, a pile of beanbag chairs, working until the day you drop dead, food that cooks itself, North Korea, corn on the cob and plastic. Among other things. 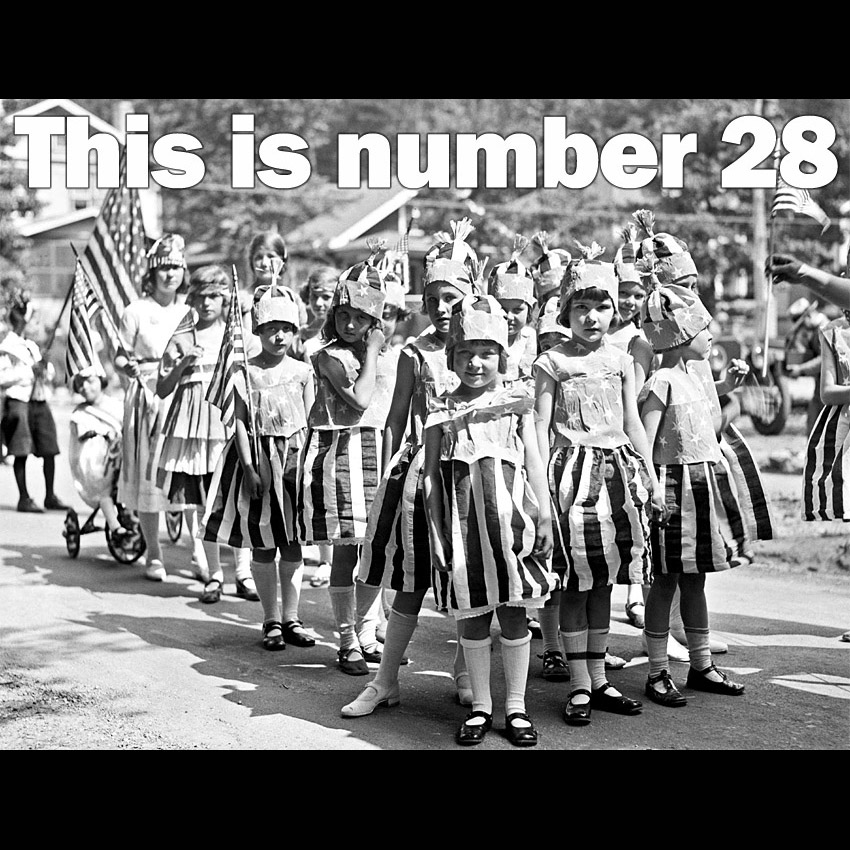