THIS IS NOT A TEST, with your pal and confidant Michael Jerome Phillips

I have the best of intentions when I record these, but sometimes things just get away from me. So I’m not sure what this one is “about,” but aside from what’s listed in the title you’ll also hear about PJ Harvey again (including never-before heard audio from an interview I did with her 10 years ago), discographies, demo versions of songs, why the last song on the side of an LP sounds worse than the first, obsession, Eraserhead, why everyone on the Internet is an asshole, I’ll say “the N-word” (twice) without spontaneously bursting into flame, heads on pikes, Richard Pryor, George Carlin, N.W.A. and Apple. Not the fruit, the company that rules your world.

Links mentioned in the episode:
Bob Marley and the Wailers: The Definitive Discography 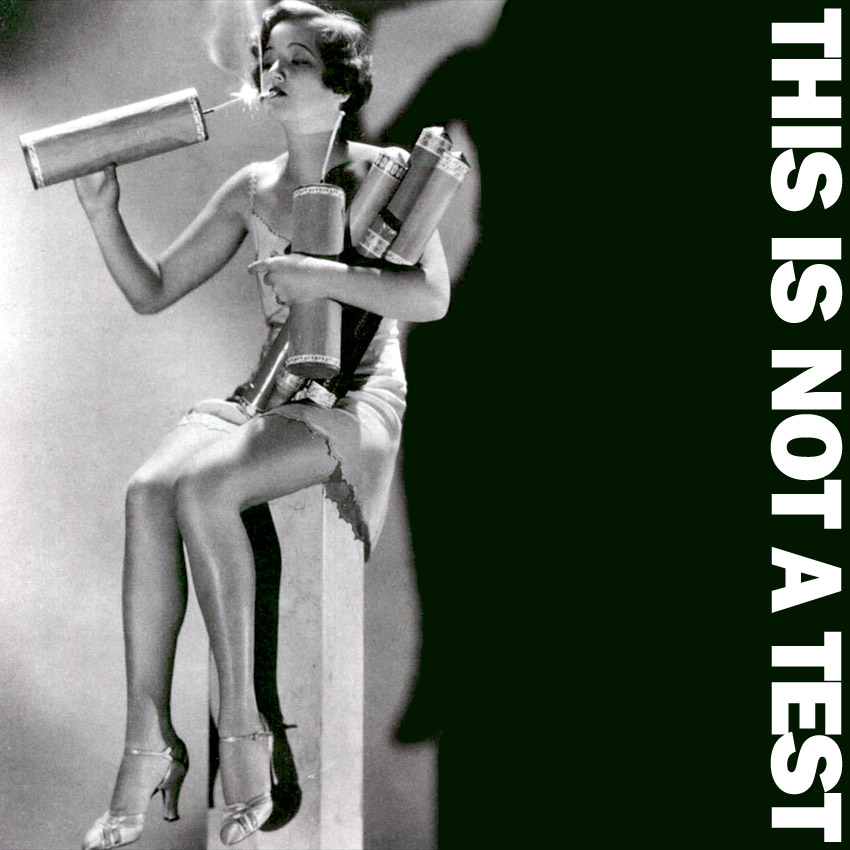